Former President of the United States, Barack Obama, is the sole owner of the Nike Hyperdunks. There are supposedly only two existing pairs. Although Obama has not worn these particular shoes, they were kept by Nike as a sample and are still brand new.

Is the $25,000 price tag Sotheby’s put on them justified? Well, you decide. These basketball shoes have a remarkable history; they signify Obama’s passion for the game. They were also part of the “United We Rise” collection.

Do you see the signature embroidery? It’s pretty hard to miss. It outlines the official presidential seal “44” that gives it a special touch on the outside. The insoles also have distinguishing graphics such as the bald eagles and the American founding year, “1776.”

The swooshes represent Nike’s brand, which Obama has been committed to since his JV days at Hawaii Punahou School. Did you know that Obama and his teammates won the state championship in 1979 wearing his Nike Blazers? 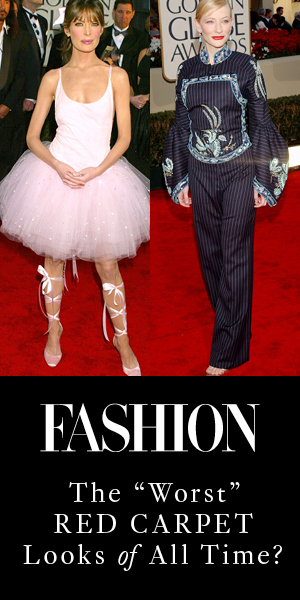